The Automatics Bomb land in Montreal

HAPPENING.CA is proud to announce that we are officially representing the electro acid jazz group Atomics for the corporate and association markets!

Two years following the release of their first album, the band Atomics is back in the studio recording their second. Hailed as the new generation of electro acid jazz lounge music, Atomics brings a new sound to the Montreal music scene. Their fusion of electro-human musical elements makes for an avant-garde but accessible style.

The blend of singer Mona’s warm voice, the jazz, funk and house rhythms, and the explosive brass win over audiences every time, and gets them talking as much as dancing. The group is officially comprised of nine musicians, but their versatility allows them to perform in any number of formats, including duet, trio, quartet or quintet.

Their first album. Atomics,  was launched in 2010 and soon hit the waves of radio stations likeEspace Musique, Planète Jazz and CIBL. The group appears regularly at Montreal’s best clubs, and does concerts across Québec and Ontario. They have also been featured at Montreal’s Festival de Mode & Design.

Take advantage of the fall season to get together once again! 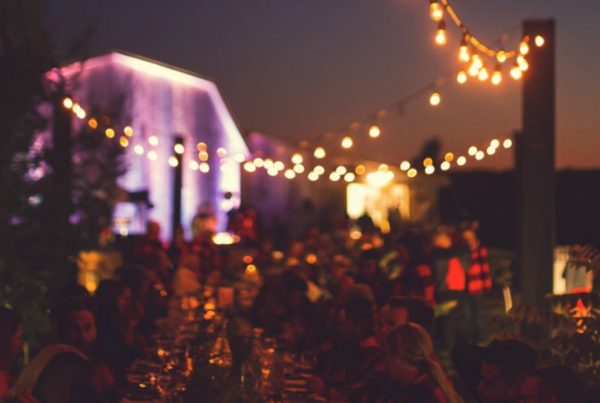 5 ways of promoting team spirit with a corporate barbecue 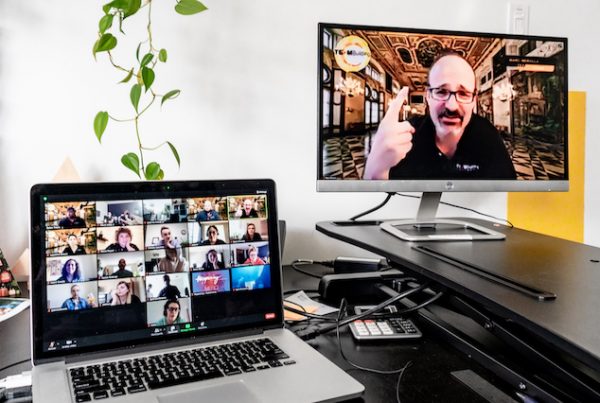